6 Movies About Drug and Alcohol Addiction

6 Movies About Drug and Alcohol Addiction

Oftentimes we watch movies in order to escape the hustle and bustle of our everyday lives. For a couple of hours, we are transported to another place and time and are able to live vicariously through the characters that flash on both the big and small screen. While movies provide us a sense of escape and wonder, movies can also provide us the spark to think deeply about our lives and what goes on in the world around us. This is particularly true regarding movies about drug addiction.

Requiem for a Dream 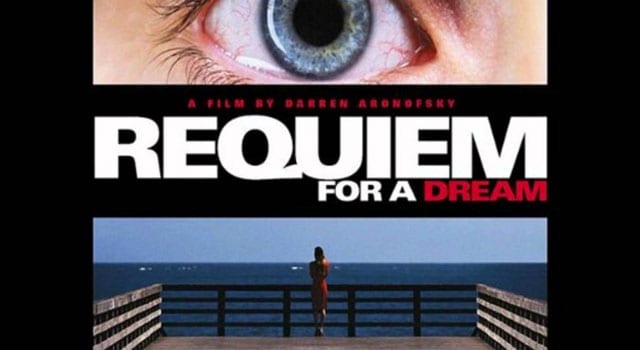 Released in 2000, this psychological drama was based on the novel written by Hubert Selby Jr. and starred Ellen Burstyn, Jared Leto and Jennifer Connolly. The film depicts the journey of a mother and son who sink deeper into their own substance abuses. For the mother it is weight-loss medications and sedatives, and for the son it is heroin. Throughout the film, the decent into the madness and consequences of addiction are front and center. Requiem for a Dream not only shows the effects of addiction on the individual, it shows how drug addiction destroys the lives of others.

Released in 1945, The Lost Weekend was considered groundbreaking in its’ time since the topic of alcoholism and addiction was considered too sordid for films of that era. The movie centers on the struggles of a man (Ray Milland) who goes on a weekend bender and ends up in the hospital and confronts his own personal demons. While the portrayal of alcoholism and addiction can be seen as dated by today’s standards, it is still a remarkably dark film that exposes the self-violence that often accompanies addiction. 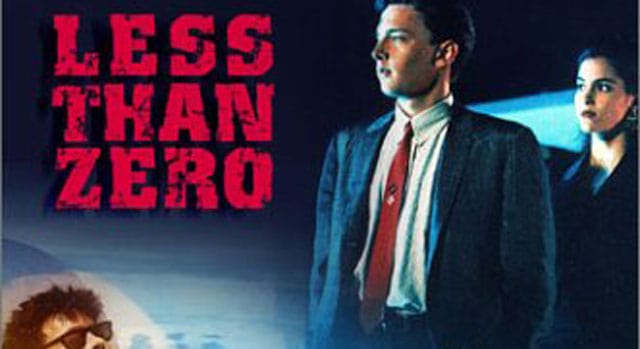 This 1987 film, which was adapted from the Bret Easton Ellis novel, was an in depth portrayal of the excess and decadence of the decade. The film follows three young people as they navigate the social scene of Southern California and experience first hand the consequences of drug use. One of the film’s stars was a young Robert Downey Jr. Given his own battles with substance abuse, the film may have provided and accurate portrayal of his own life during that time period.

Fear and Loathing in Las Vegas 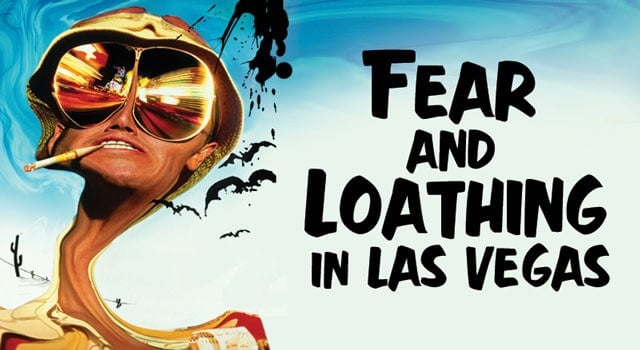 Based on the classic Hunter S. Thompson novel, This film’s unique and oft-kilter narrative style and visuals are an experience to take in as you watch. The film features Johnny Deep as Thompson and centers on an epic drug binge as he and a cast of characters hallucinate their way through Las Vegas. The film features no real plot and focuses on the madness of the drug trip itself. 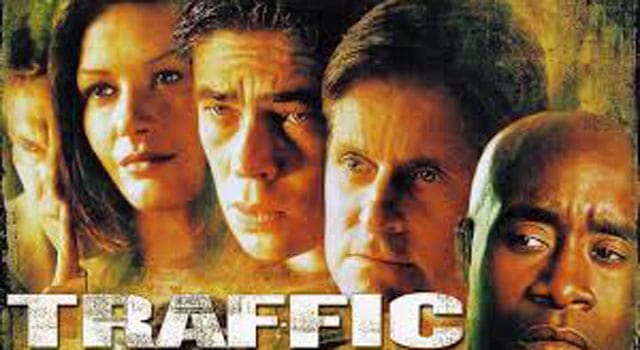 Another powerful film that was released in 2000, Traffic weaves multiple stories together in order to build a powerful narrative on how drugs are negatively affecting our country. The plot revolves around a police officer taking on the Mexican drug cartels, a drug czar’s daughter succumbing to heroin addiction and a pregnant wife’s efforts to save her drug-trafficking husband. All of these stories weave together to show all the consequences of drug use. 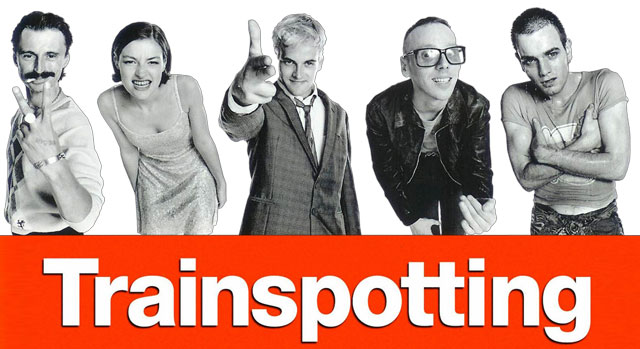 Released in 1996, this dark comedy marked the debut of Ewan McGregor. Based on the novel of the same name by author Irvine Welsh, the film follows the lives of young heroin addicts in Edinburgh, Scotland. The film is full of disturbing imagery and symbolism that is connected to heroin use and abuse. The film also explores themes of poverty and the squalor that accompanies it, and it also tackles themes of what happens when people get clean and sober but still have to deal with friends that still use drugs. If you didn’t know about the effects of heroin, watching this film may give you all the visual information you need.

Addiction is an equal opportunity destroyer of lives. It is a chronic and progressive disease that not only ruins the lives of those trapped in its’ vicious circle, it also ruins the lives of family and other loved ones. If you are struggling with substance abuse, you need to seek professional help–and Guardian Recovery Network can help. We feature a wide variety of treatment programs that will fit your unique needs, and our staff utilizes the best therapy programs and other treatment services to ensure you fully address the underlying roots of your addiction.

About the Author: Outpatient Rehab Experts

At Guardian Intensive Outpatient Program we treat addiction by combining the latest advances in clinical and medical addiction treatment with proven 12-step methods. Our published articles offer knowledge and guidance for individuals interested in recovery. For 24/7 help call (888) 693-1894